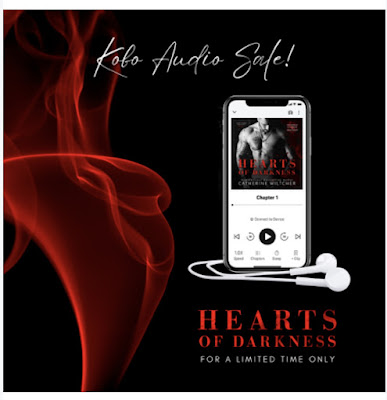 His World. His Rules. My Heart.

He’s a criminal with no conscience.

The whisper of a name.

A man content to dwell in the shadows of his underworld.

I’m the light to his dark: an investigative reporter intent on exposing dangerous men like him.

We were worlds apart until I caught his attention.

Now I’m his captive, kept at the whim of a devil with no kindness or morality.

I may be an innocent, but I have my secrets too.

For years I’ve been fighting a private war with the illegal drugs trade, with the cartel responsible for murdering my brother.

I’m closer to revenge than I’ve ever been until his duplicity tears my life apart.

Ours is a relationship borne of hate, but we can't deny the fire that rages between us.

Now I have two choices: Save his soul or lose myself to his darkness forever.