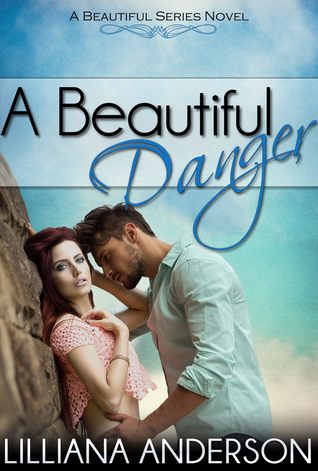 Bad boys They’ve been Ruby Garvan’s weakness since she started dating. But, when one of them took the ‘bad’ in the ‘boy’ too far, her bones broke… along with her spirit.
She swore she’d never go down that road again. Her next boyfriend would be a ‘nice guy’—a man with integrity, goals and a heart of gold.
Armed with a stack of inspirational quotes and a list of traits her new man must have, Ruby goes in search of her happily ever after.
She’s convinced she’s found it with her self-defence instructor—a kind hearted man named Joel, who cares for her deeply. But when Flynn Trotsky literally slams into her life with the force of a steam train, he quickly derails her plans with his unwavering interest and refusal to take no for an answer.
After a drunken night of far too much honesty, the two strike a deal—two weeks for Flynn to show Ruby that he’s not the bad boy she thinks he is. If he can’t convince her, he’ll go away for good this time.
Ruby doesn’t think he stands a chance against her resolve to turn her life around, and agrees to get the pesky dare-devil out of her way and hopefully out of her mind.
But, when your friends are all on his side, the chemistry just might be too palpable for even the most stubborn red-head to ignore…. 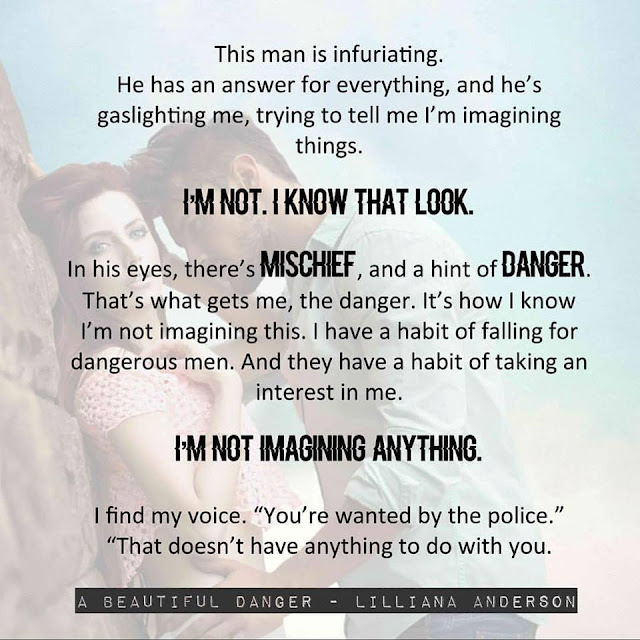 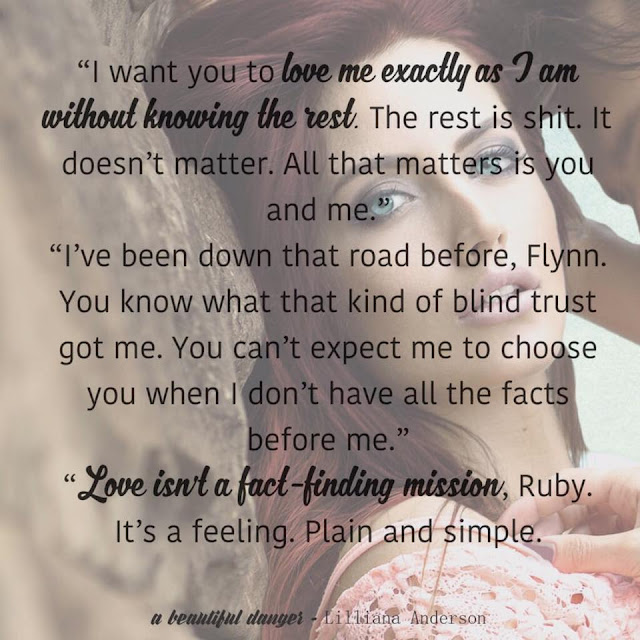 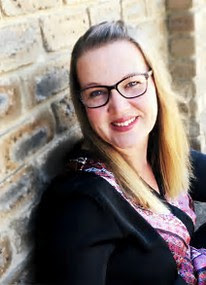 Bestselling Author of the Beautiful Series, Drawn, and 47 Things, Lilliana has always loved to read and write, considering it the best form of escapism that the world has to offer.

Australian born and bred, she writes New Adult Romance revolving around her authentically Aussie characters with all the quirks you’d expect from those born Down Under.

Lilliana believes the world should know Australia for more than just its beaches and outback. Book after book, she successfully brings to life city and suburban characters much to her readers’ delight.

When she isn't writing, she wears the hat of 'wife and mother' to her husband and four children.
Before Lilliana turned to writing, she worked in a variety of industries and studied humanities and communications before transferring to commerce/law at university. 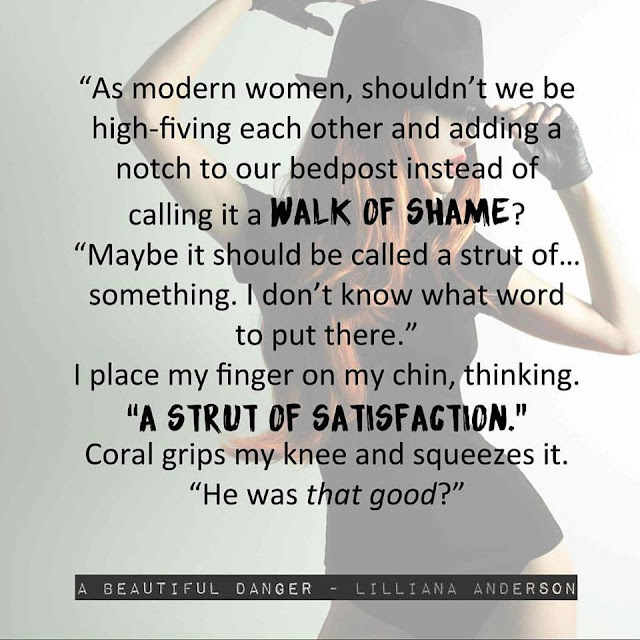 Arc given in exchange for a honest review
First off I love Lilliana Anderson and her beautiful series.. Ive read every book.
This is the story of Ruby & Flynn. I loved this story so much but there was a part of me that just wanted to just slap the crap out of Ruby... She was such a Bitch to Flynn... It didn't matter what he did or didn't do.. I mean I understand with her past she has a hard time trusting and letting people in but from the beginning she was just that way. She didn't ask him to be part of her life.. He ran into her then from then on he kept popping up..

Flynn was a great guy. I loved his outlook on everything, his tenacity and never give up attitude when it came to Ruby & what he wanted.

I loved the side characters .. Especially her flatmate..
Thank you for this amazing read. ❤️