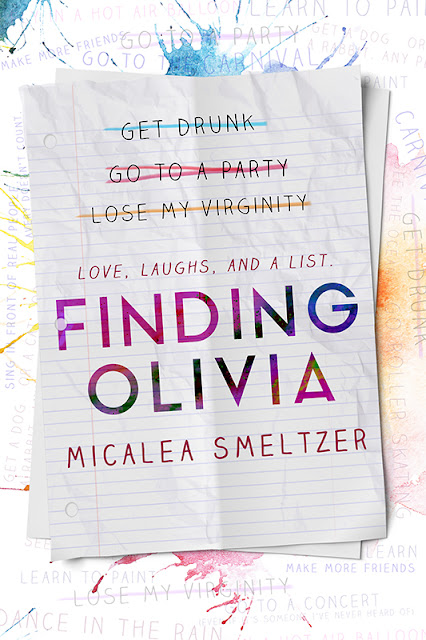 How far would you
go to find yourself?

That’s the question that’s been haunting Olivia Owens for years.

All Olivia has ever wanted to do is live and make mistakes, but her preacher
father has made that impossible. She believes that her years at college will be
her ticket into the real world and her chance to be wild and spontaneous.

But she’s never been able to do it on her own.

At the start of her sophomore year, she only has four things crossed off her
Live List, but that’s all about to change thanks to a chance encounter with
Trace Wentworth. She’s about to learn that there’s more to this reformed bad
boy than just his looks and panty dropping smile.

Trace can’t explain what it is that draws him to Olivia.

All he knows is that he wants to get to know the girl with the sad smile but
sparkle in her eyes.

When she tells him about her list, he knows that this is his chance to get to
know Olivia Owens. Trace is determined to show Olivia that she can do all the
things she’s ever wanted to do. So, he begins to help her cross things off her
list, even the more outlandish requests.

What happens along the way is more than what Olivia or Trace ever expected.

That’s the name of the game when you’re Finding Olivia. 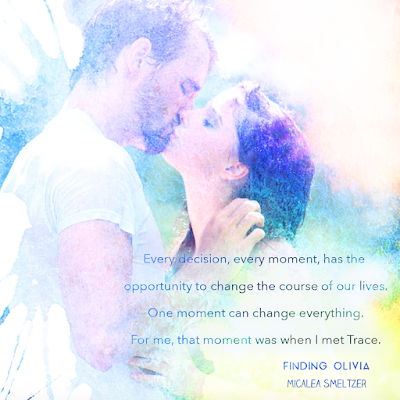 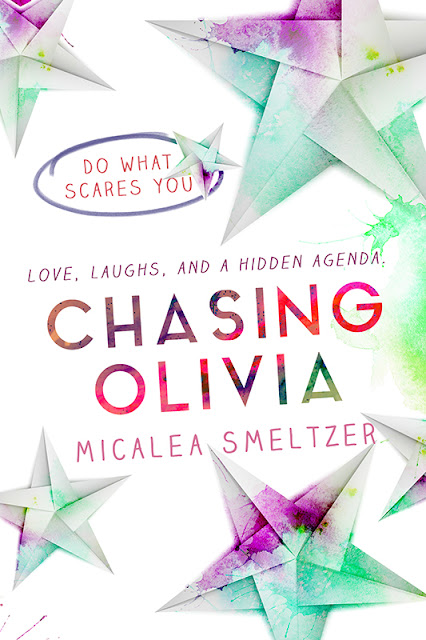 How far would you go to reignite the spark you once had?

Two years later, Trace and Olivia are as much in love as they’ve always been.
But the spark they once had for life is waning and Trace is determined that
they find it again. His solution? A road trip. But he doesn’t tell Olivia the
real reason they’re heading north.

Olivia is happy to go on a road trip and have more adventures with Trace.
Besides, she needs a distraction from the soap opera her life has become. With
college over, this is the perfect opportunity to chase down the carefree girl
she once was.

But life isn’t a fairytale and you can only escape reality for so long.

Love, laughs, and a hidden agenda.

That’s the name of the game when you’re Chasing Olivia.
ADD TO GOODREADS 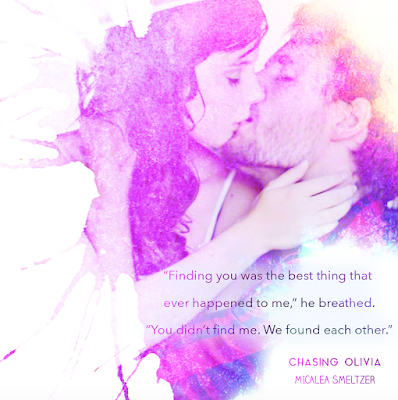 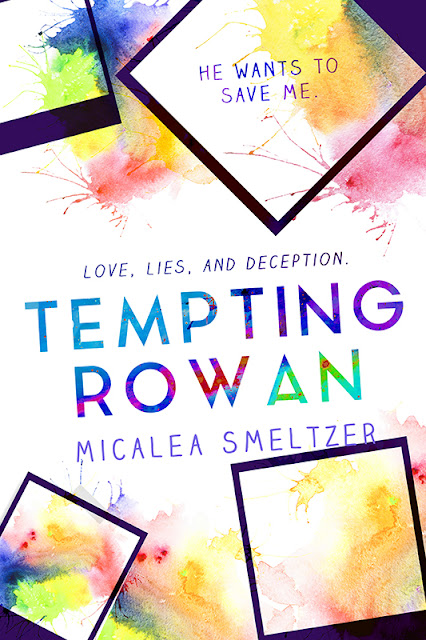 I’m drowning in the numbness. It’s pulling me under and I can’t see the surface. It’s easier to pretend I can’t feel. And the longer you pretend, the easier it is to believe. But he wants to save me. Only he can’t. I have to save myself…and I don’t know if I want to.

Rowan Sinclair’s life has been anything but easy. With an alcoholic mother and a sleazy stepfather, it’s been her responsibility to raise her younger siblings. At twenty-one she’s chained to a life she doesn’t want, but sees no other alternative. After all, what would happen to her brother and sister if she were to leave?

Trenton Wentworth sees the pain behind Rowan’s eyes. He wants nothing more than to make it disappear. To hold her. To love her. Except Rowan keeps everyone at a safe distance. But if there’s anyone that can break down the walls she’s built around herself, it’s Trent. So she avoids him at all costs. But Trent isn’t one to be easily evaded. He’s stubborn and determined. He’ll save this girl even if it costs him everything.

That’s the name of the game when you’re Tempting Rowan. 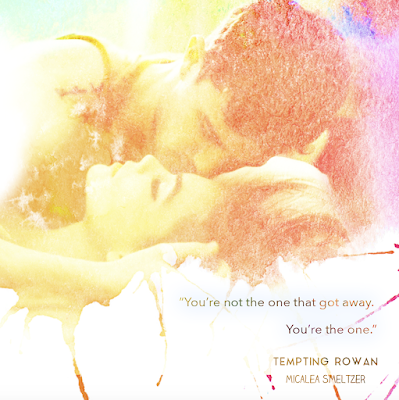 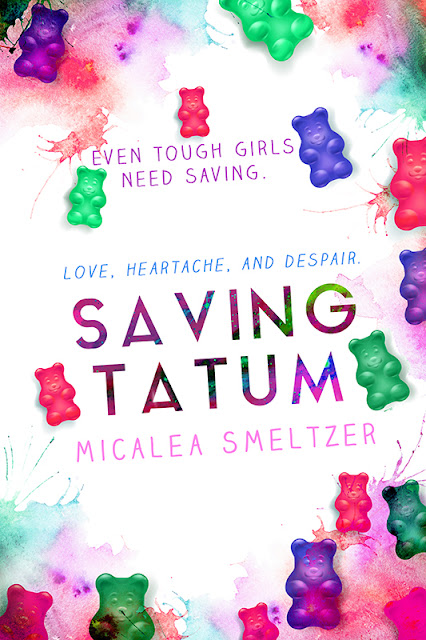 Jude Brooks is bad news. He’s the kind of guy that leaves behind a string of
broken hearts and Tatum O’ Connor is not about to be one of those girls,
despite all of Jude’s advances. They have a past, and Tatum’s determined to
make sure they don’t have a future.

Unfortunately for her, “no” isn’t a word in Jude’s vocabulary.

The more she backs away, the more he pushes.

But what if he pushes too far?

Tatum’s hiding a pain that no one sees and holding on to a hurt that may never
heal. Letting Jude into her heart could shatter her completely—and what if she
opens up to Jude and he can’t handle her baggage?

Love is never easy—especially when the person you’re falling for is the person
you blame for the worst event in your life.

That’s the name of the game when you’re Saving Tatum.
ADD TO GOODREADS 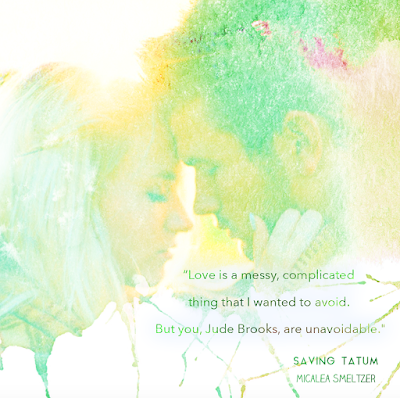 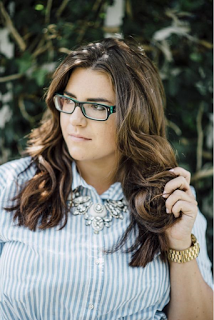 Hi.
I’m Micalea. Ma-call-e-uh. Weird name, I know. My mom must’ve known I was going
to be odd even in the womb. I’ve written a lot of books. Like a lot. Don’t ask
me how many, I don’t remember at this point. I have an unhealthy addiction to
Diet Coke but I can’t seem to break the habit. I listen to way too much music
and hedgehogs have taken over my life. Crazy is the word that
best sums up my life, but it’s the good kind of crazy and I wouldn’t change it
for anything.
Author Links
WEBSITE

Posted by Night and Day Book Blog at 9:50 AM