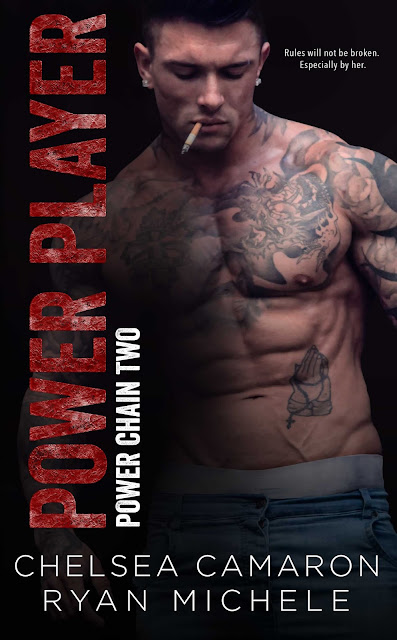 Release Day is set for May 15th, but you can #PreOrder your copy here now: https://www.books2read.com/PowerPlayer2

BLURB:
Rules will not be broken.

Especially by her.
She was a strong woman.
It turned me on.
She became my personal challenge.It made me hard.
The more she hated me, the more I relished it.
I’m determined to break her down.
I am Paxton Williams.
I’m a power player in an underworld game only few people know exist.
She knew the rules.
She knew the consequences.
She should know I’m not the man to let anyone get away…Including her.

Authors Chelsea Camaron and Ryan Michele team up to push beyond the boundaries, crossing a line into a deep, dangerous, and forbidden world. One where no one escapes, even if they beg to. 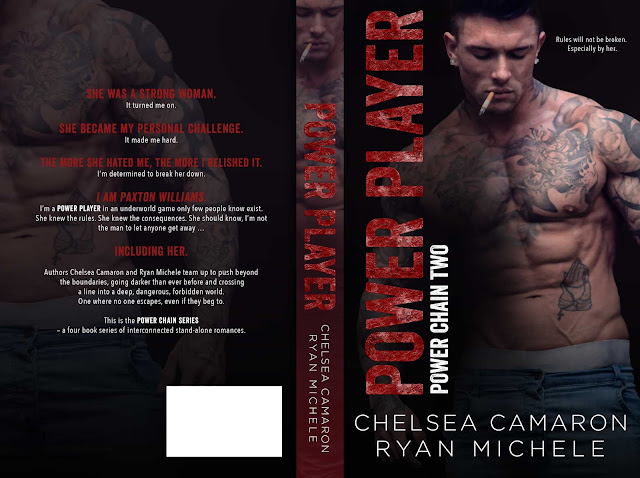 Posted by Night and Day Book Blog at 9:49 AM