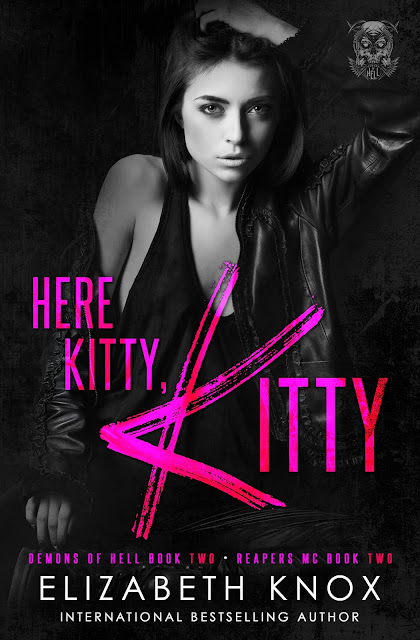 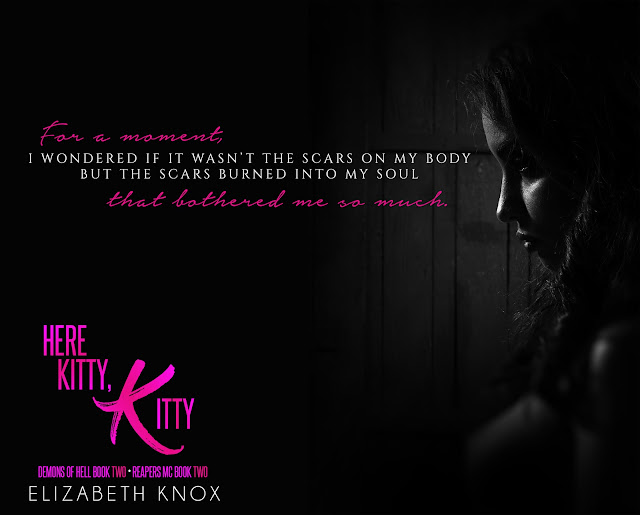 Kat:
Life always finds a way to fuck you over.
I found that one out the hard way before I was even thirteen. Before that, my life had been perfect and then I was stripped away from my family. And while it certainly wasn’t what you’d call the typical family, it had been my family, my life. I had everything: loving parents, a huge biker family (even though they did fight like cat and dogs a lot), and the love from every member of one of the most notorious clubs in United States history. The Reapers blood flew through every vein in my body.
It took my years to find out why—or better who—had stripped me of my life, never knowing who the man was that’d taken everything from me. But he certainly knew who I was and, more importantly, he knew my parents. He took me hostage just to get back at my parents for something that had happened years ago.
I was the price my parents paid. Worst of all, I’ve been stuck here for years. Nothing about my stay with the Demons of Hell motorcycle club is glorious, especially not with the things they say and worst of all, the things they force me to do. I started out as a girl full of light but having spent so much time in the dark has sucked almost every bit of light I had left.
Darkness was all I’d known until I met him, and he lit the last remaining ember I’d had left inside me. 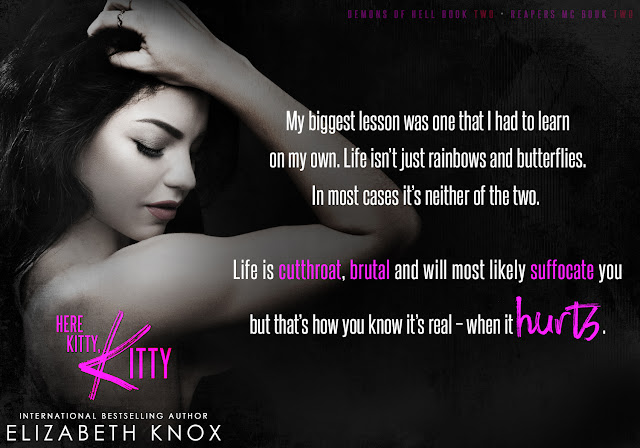 Damon
When I agreed to go undercover at the Demons of Hell motorcycle club, I had no idea exactly what my father had been signing me up for.
My father’s personal gain had been my sole purpose. Growing up in the Brotherhood Motorcycle Club had given me a good idea of the club life but being thrown into Rage’s idea of a club was something that nobody could’ve prepared me for.
Four years in this club and I’d learned next to nothing. Every day, I could feel myself getting closer to the information my father sent me for, that my family needed. My father had abandoned everything, and it had all been Rage’s fault. Even so, my father had vowed to return, to right every and all wrongdoing that Rage had had a hand in and he would fulfill that promise.
And while I may have come here for my father’s bidding, that wasn’t the reason I’d decided to stay. I could’ve made the choice a long time ago to run back home, to return even if it was with nothing useful. Every single day that I’m here, I stare in the fact of the person I’ve decided to stay for. Her face screams how lost and broken she is, how she’s had everything ripped from her by him. Rage calls her his property and I’m letting him think that for now.
If only he knew about the way she looks at me whenever she’s not in his sight… 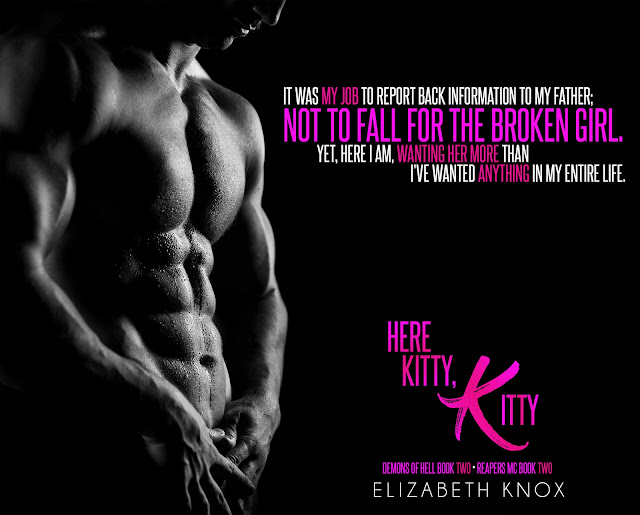 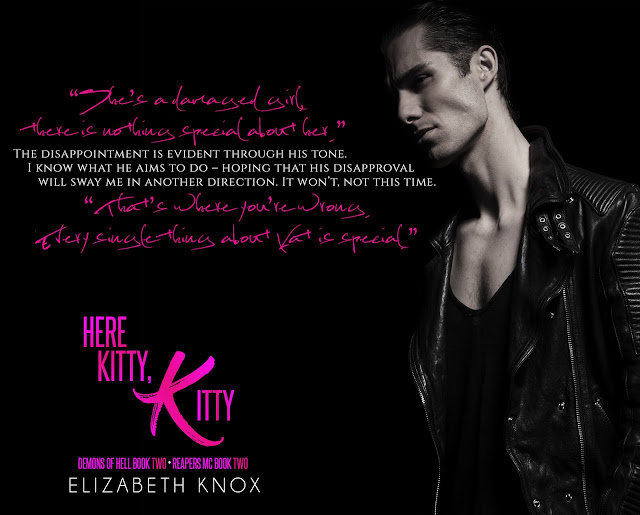 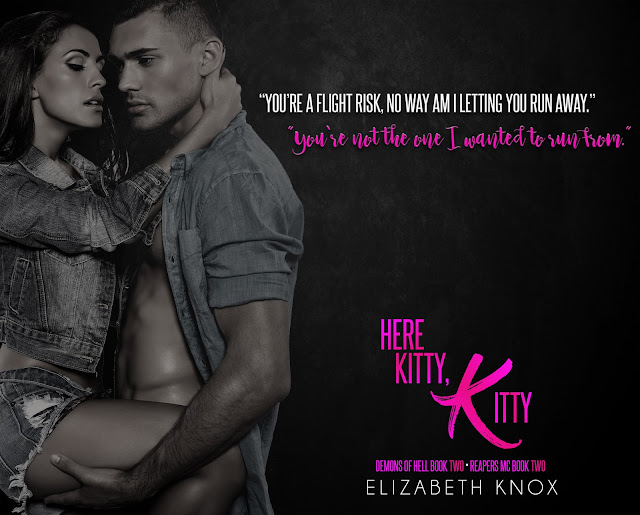