I am Tara Zain.

Human rights attorney, the Commander to my colleagues in
international affairs, and fiancee to the most powerful man in the country.

I've learned love is a useless distraction. Money and status
are the true motivators, and powerful alliances are much more important than
romantic entanglements. My passion is my work, and nothing, not even the promise of happily-ever-after, will keep me from accomplishing my mission.

This is why I've made a bargain with the one man who
shattered my heart years ago. He's proposed that I stand by his side and foster the beginning of a new political dynasty.

But I have secrets.

Secrets that could destroy not only this man and the passion
we've rekindled but the very laws of the nation he has sworn to uphold.

I am Tara Zain. Future First Lady of the United States of
America and COMMANDER.

I turned to face Ashur and came to an abrupt halt.
Instead of the impeccably tailored suit I expected him to be in, he wore a large towel wrapped around his waist. He rubbed his damp hair with a small cloth as beads
of water trailed along the tanned skin of his broad shoulders and washboard abs.
It took all my effort not to lick my lips.
His honed form was a work of art.
He no longer possessed the lean physique of the boy I’d fallen in love with but that of a man who’d built his muscles from years of military training. There wasn’t
an inch of unnecessary fat on him, and his chiseled abs would put a bodybuilder to shame. The only things marring his gorgeous form were the slight scars on
his waist and chest. He’d incorporated them into the Indian-inspired tattoos that covered most of the left half of his upper body, making me want to trace each design around them. Not just with my finger but my tongue.
And then there was the way the towel clung to him. Dear lord, a woman had to be dead not to drool and hope for a peek at the package hidden under the cloth.
Shit, what was I doing?
Get your hormones in check, Tara Zain. Your
entire family is waiting for you down the hall.
I ignored my self-reprimand and continued to examine Ashur’s body. Politicians were
supposed to be balding with potbellies. Not sexy as sin, covered in tattoos, and looking like they should be on the cover of a wet Wednesday calendar.
“Want me to lose the towel?” A smirk touched his lips.
Damn. He’d caught me staring at his body. 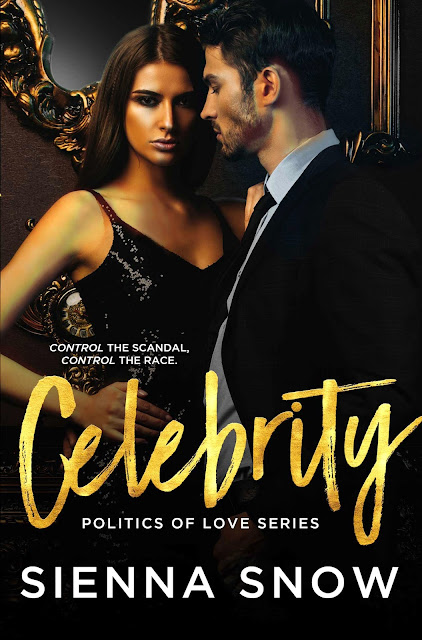 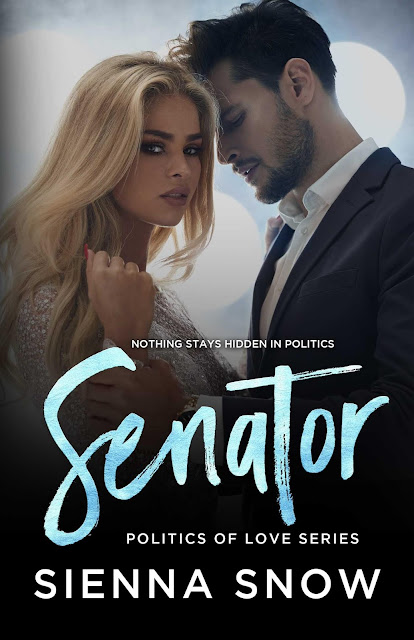 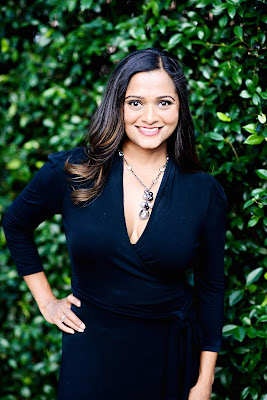 Inspired by her years working in corporate America, Sienna
loves to serve up stories woven around confident and successful women who know what they want and how to get it, both in - and out - of the bedroom.

Her heroines are fresh, well-educated, and often find love
and romance through atypical circumstances.  Sienna treats her readers to enticing slices of hot romance infused with empowerment and indulgent
satisfaction.

Sienna loves the life of travel and adventure.  She
plans to visit even the farthest corners of the world and delight in experiencing the variety of cultures along the way. When she isn't writing or traveling, Sienna is working on her "happily ever after" with her husband and children.