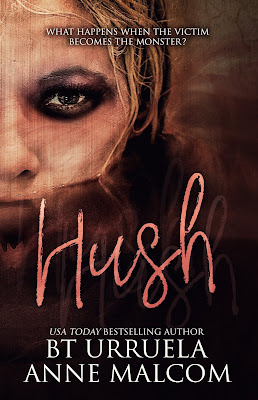 Off the street.
From parking lots.

Snatched from life and thrust into hell.

They took Orion Darby on a perfect summer day, while she could still taste her first kiss on her lips.

She joined the others with chains on their ankles and scars on their souls.

They turned into nothing more than statistics.

Years passed and the world forgot.
Until the day they escaped.

This is not about their captivity.

This is about their struggle to return to a life that's passed them by.

This was the real world.

But for Orion, this was hell.
You see... freedom isn't enough.
She needs blood. 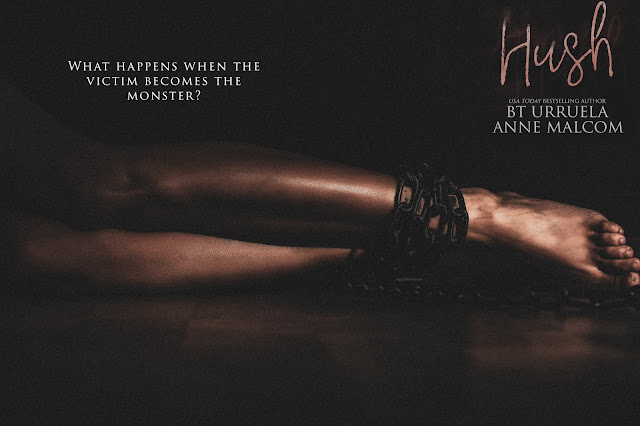 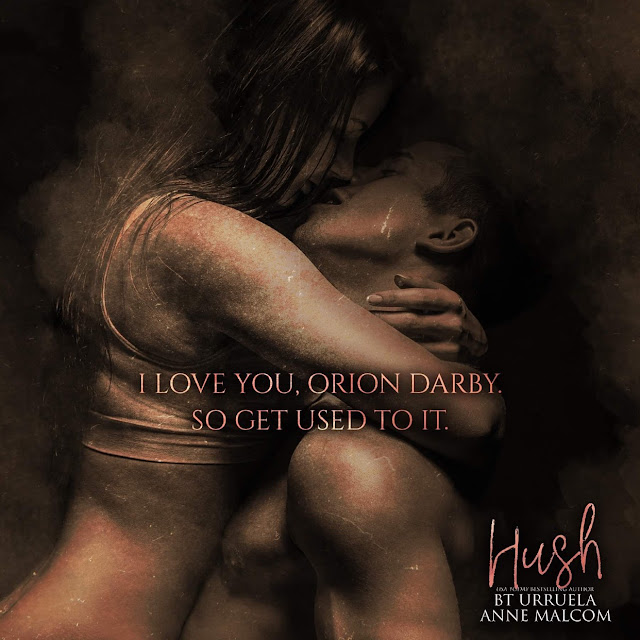 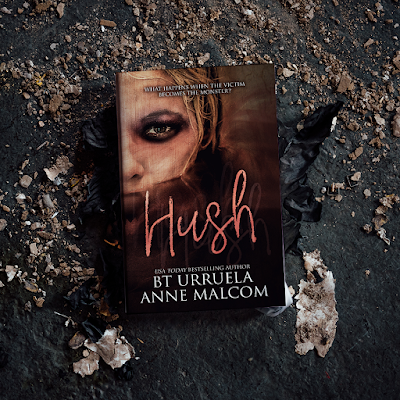 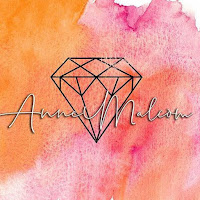 Anne Malcom  has been an avid reader since before she can remember, her mother responsible for her book addiction. It started with magical journeys into the world of Hogwarts and Middle Earth. As she grew up, her reading tastes grew with her. Her obsession with books and romance novels in particular, gave Anne the opportunity to find another passion, writing. Finding writing about alpha males and happily ever after's more fun than reading about them, Anne is not about to stop any time soon.
Raised in small-town New Zealand, Anne had a truly special childhood, growing up in one of the most beautiful countries in the world. She has backpacked across Europe, ridden camels in the Sahara, eaten her way through Italy, and had all sorts of crazy adventures. Currently living in London, she’s on a whole new adventure.
Connect with Anne Malcom 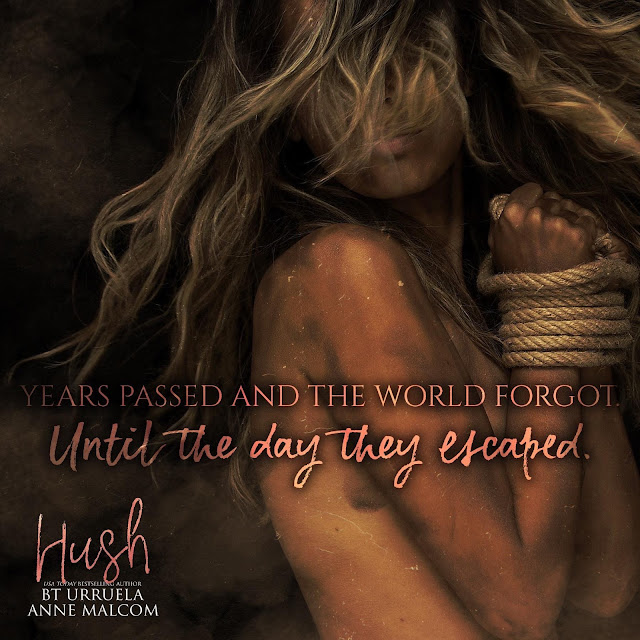 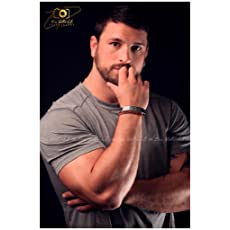 At an early age he began writing short stories having been inspired by reading books authored by RL Stein. His maternal grandmother's bookshelf was filled with literature that inspired his young mind and cultivated his vivid imagination.


Upon graduation from high school his desire to have a 20-year military career was cut drastically short by an improvised explosive device. Taking the life of his commander, and leaving the remaining four team members badly wounded.


After careful consideration and multiple surgeries, he along with the guidance of his doctors made the decision to amputate. It was the only surgery he ever left with a smile on his face, as if a weight had been lifted. He struggled for two more years through 4-5 hours of physical therapy a day, five days a week to get adapted to his new prosthetic. He medically retired from the Army with high hopes. His focus on restoring his physical shape being the most eminent battle caused him to neglect his psychological state.

Meeting people was difficult and there were very few options for veterans to utilize that would stimulate friendship, and ultimately, allow communication barriers to be breached. After moving to Tampa, Florida, he co-founded the veteran community sports nonprofit, VETSports, with two other combat wounded veterans. It was their mission to change the way veterans transitioned back to civilian life through organized team sports, community involvement, and leadership opportunities.


After being invited to attend a photoshoot with acclaimed photographer Michael Stokes, he flew to California in December of 2014, with incredible excitement. His photos were so widely publicized that he soon gained exposure to the literary world like he'd always dreamed of. That opportunity launched him into his present writing career. He co-wrote the novel 'A Lover's Lament with author KL Grayson. The following year he released first solo novel, 'Into the Nothing' and will be releasing Wicked Little Words with author Stevie J. Cole. He is now writing full-time. 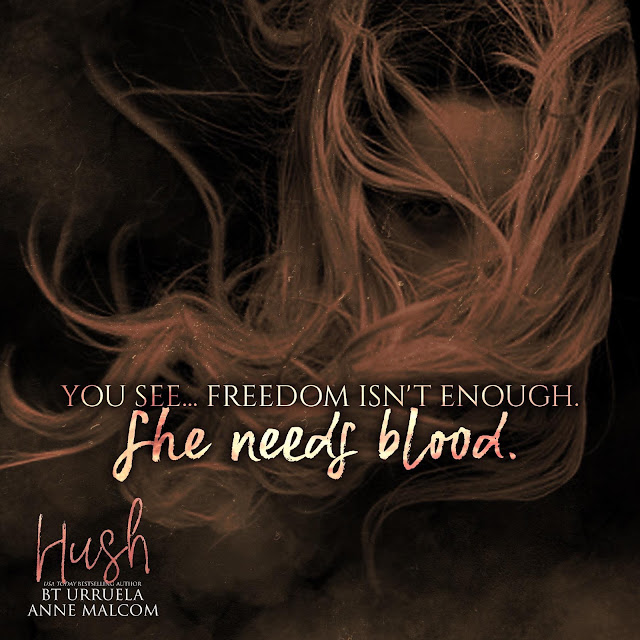 This book touches on some very dark and scary things that happen daily.. things that some may not want to talk about but needs to be.. This is a MUST READ!!

Orion was taken.. horrific things done to her in the 10 yrs she was held captive.. but the day she got free... she slowly started taking her life back.

Maddox didn't want to let her go off on her own.. but he did.. after sharing the sweetest of kisses with the one girl he knows he shouldn't want..

Fast Forward 10 years.. Orion has broke free from her captors... and she has brought the only two taken left with her. When she sees Maddox.. the boy she was in love with.. the one who gave her, her first kiss.. and he is wearing a Cop uniform.. she knows its him immediately.. how could she forget him? But she knows she can not have him. She is broken beyond repair. On a mission to take back her life.. she starts to take matters into her own hands..

Will Orion find her way back to Maddox? The ending of this does give us that little sliver of hope that in some way they will.. As I said.. I loved this book and loved this story

Posted by Night and Day Book Blog at 9:31 AM